Recently announced changes in France around LoRaWAN will cause pain for customers in the short-term but could lead to a brighter future if it leads to more standardization in low power, wide area IoT networking

No one wants to see companies collapse because business failures cost people their livelihoods. But as new technologies find their feet, disruption is inevitable. Consider, for example, the earliest years of self-powered transport which saw first steam power, then electric, and then internal combustion engine vehicles vying for the top spot.

Electric vehicles (EVs) dominated the automotive sector—an electric car was the first to break the 100 km/h world land speed record and held it until 1902—until cheap and readily-available gasoline, electric starters, and radiators made internal combustion vehicles more convenient and able to travel further without overheating. Only recently has the internal combustion engine, dominant for more than a century, been challenged by electric power once again as the major automotive makers scramble to launch a new generation of EVs in the wake of early market traction by pioneers such as Tesla.

Now business disruption in France indicates that the IoT seems to be suffering the same growing pains that automotive, and many other industries, from aerospace to computing, have gone through.

Trade publication Enterprise IoT Insights recently reported that Bouygues Telecom, a leading French mobile telecom provider, plans to close its LoRaWAN network in France from 2024, and move its business to cellular IoT networks (LTE-M and most notably NB-IoT for the applications previously served by LoRaWAN). This news followed reports about the crippling financial problems at Sigfox, a French company that pioneered license-free low power wide area network (LPWAN) technology for the IoT.

Like the demise of early steam and electric cars in favor of internal combustion vehicles, these problems for LoRaWAN and Sigfox signal that the future of the IoT belongs to a different technology: cellular IoT is now a clear leader as the preferred global LPWAN technology.

Customer pain could lead to gain

A transition to cellular IoT is disruptive for pioneering French companies who have built their IoT products and services around the LoRaWAN or Sigfox platforms. But rather than concluding they’ve taking a wrong turn down a technological cul de sac, we encourage these companies to take a step back and look at the positives.

These companies should congratulate themselves for having the foresight to bravely embrace the IoT so quickly. Like early steam and electric motoring pioneers, such companies might have backed a technology that later emerged to have an uncertain future. But they’re still using the IoT as a basis for their offerings, and as a result have gained invaluable experience. That experience will make a switch to cellular IoT far less painful as many of the fundamental principles will still apply.

Survival of the fittest

LPWANs will form the backbone of smart city and other networks in France and across the world. They offer the best way to move information from sensors to the Cloud where it can be analyzed and acted upon. On that the IoT industry agrees. Where there’s been a lack of consensus is simply the best way to go about doing it.

LoRaWAN and Sigfox, pioneered in France and offering tens of kilometers of range with low end-device power consumption, gained good early traction. Both technologies offered satisfactory solutions and should be lauded for moving LPWANs out of the lab and on to the commercial landscape. And let’s not forget: LoRaWAN and Sigfox got to market a lot quicker than cellular IoT. In the early days that meant IoT pioneers that needed a LPWAN had no other viable alternative.

Unfortunately, both LoRaWAN and Sigfox suffer from fundamental limitations that compromise massive IoT. A major drawback is that neither network actually brings the Internet directly to ‘things.’ Connected devices don’t become part of the IoT; rather their data must pass through IP interoperable gateways and additional infrastructure to reach the cloud. Such gateways are weak points because if they fail it restricts the network’s connection to the Internet. Operations also become more complicated for the network owner because it must take on the responsibility of managing the network on its side of the gateway.

A further drawback of Sigfox is that the link between the thing and the Cloud is one way only. That means things can send data, but can’t be configured, managed or updated remotely. LoRaWAN does offer bi-directional communications, but it tends to be less than perfectly reliable and doesn’t offer support for remote updates. Therefore, any changes must be facilitated by costly and inconvenient site visits.

There are some other drawbacks to LoRaWAN and Sigfox. Notable among these are the cost of rolling out the infrastructure, limited operational throughput, unregulated spectrum which can lead to Quality of Service (QoS) issues, and a limited (some would say “monopolistic”) chip-vendor base.

That’s not to say this is the end for LoRaWAN and Sigfox, but it could well be the beginning of the end for them as mainstream LPWAN solutions. LoRaWAN, for example, will likely fill a role for private networks and in applications where cellular coverage is poor. It will also play a role in wireless initiatives using a decentralized approach such as that adopted by Helium, a distributed crowdsourced IoT network provider. But these examples are niche applications within the large-scale global IoT industry.

The advantages of cellular IoT

NB-IoT (cellular IoT in particular) brings much more to LPWANs than LoRaWAN and Sigfox. While it has taken longer for cellular IoT to gain acceptance, NB-IoT is now leaping ahead as network operators open up access to their infrastructure across Europe, the U.S, China, Australia, and many other areas of the globe.

NB-IoT’s advantages include the following:

Do much more with NB-IoT

The NB-IoT vendor ecosystem is robust and global and there’s a fair chance that a company’s preferred LoRaWAN technology supplier offers an NB-IoT solution too. That opens-up a relatively pain-free path for a switch to NB-IoT tech.

NB-IoT is just a different way to send the data across an LPWAN; everything else remains the same. Well, not exactly the same, because many things will actually get better. Former LoRaWAN and Sigfox users will be able to enhance their services because a switch to cellular IoT enables everything that was possible with those platforms plus a whole lot more. And a switch to cellular IoT is not as difficult as it might at first appear – particularly since the expertise and support needed to do so is available right here in France through a France-headquartered global constrained-resource IoT device management and security specialist company named IoTerop.

Our products, the IOWA SDK and ALASKA device management platform, make it easy for customers to create NB-IoT solutions and then deploy, configure, and manage them in the cloud. Better yet, as a company completely familiar with the French tech IoT business environment, we’re uniquely positioned to address the needs of French customers who need to switch technologies within France and beyond.

The LPWAN sector is consolidating and NB-IoT is emerging as the leading technology for wireless IoT. With IoTerop’s help, those that initially worked with other LPWAN technologies can now quickly switch to an even more secure, robust, well-supported and continually-refined technology that’s set to be the future of the IoT for the long term. 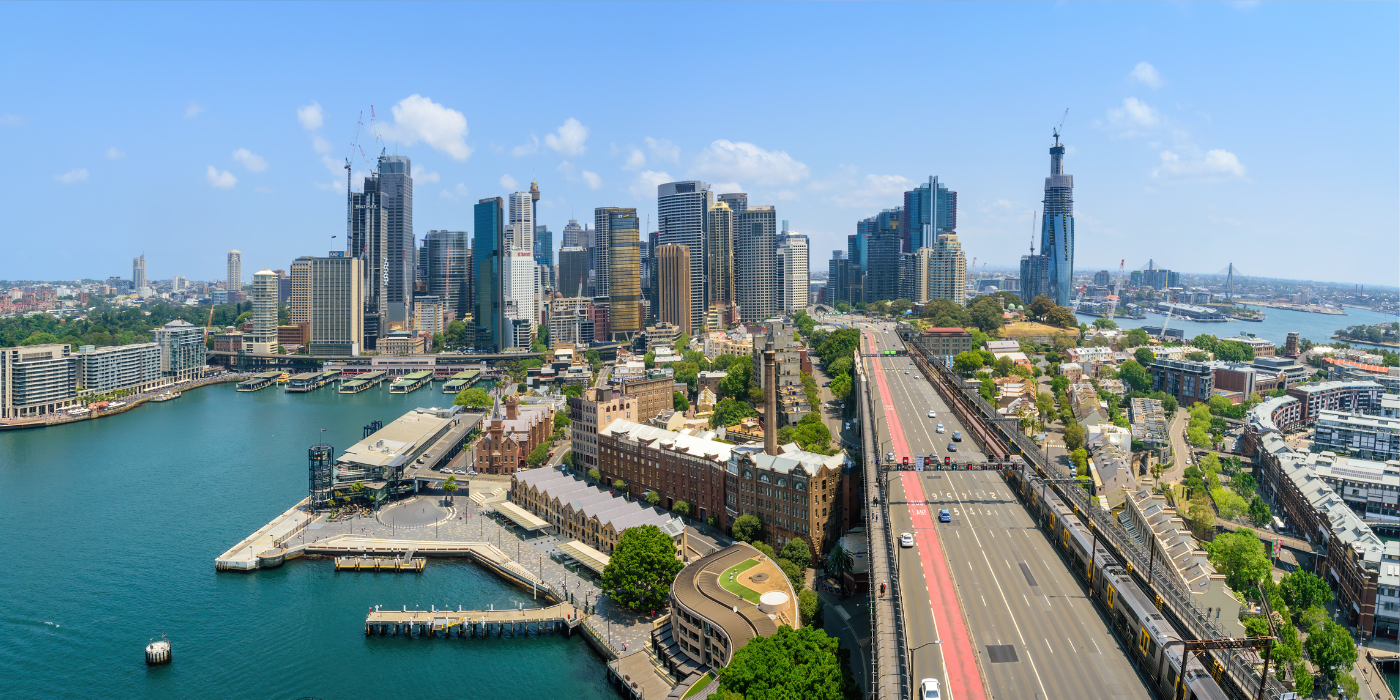 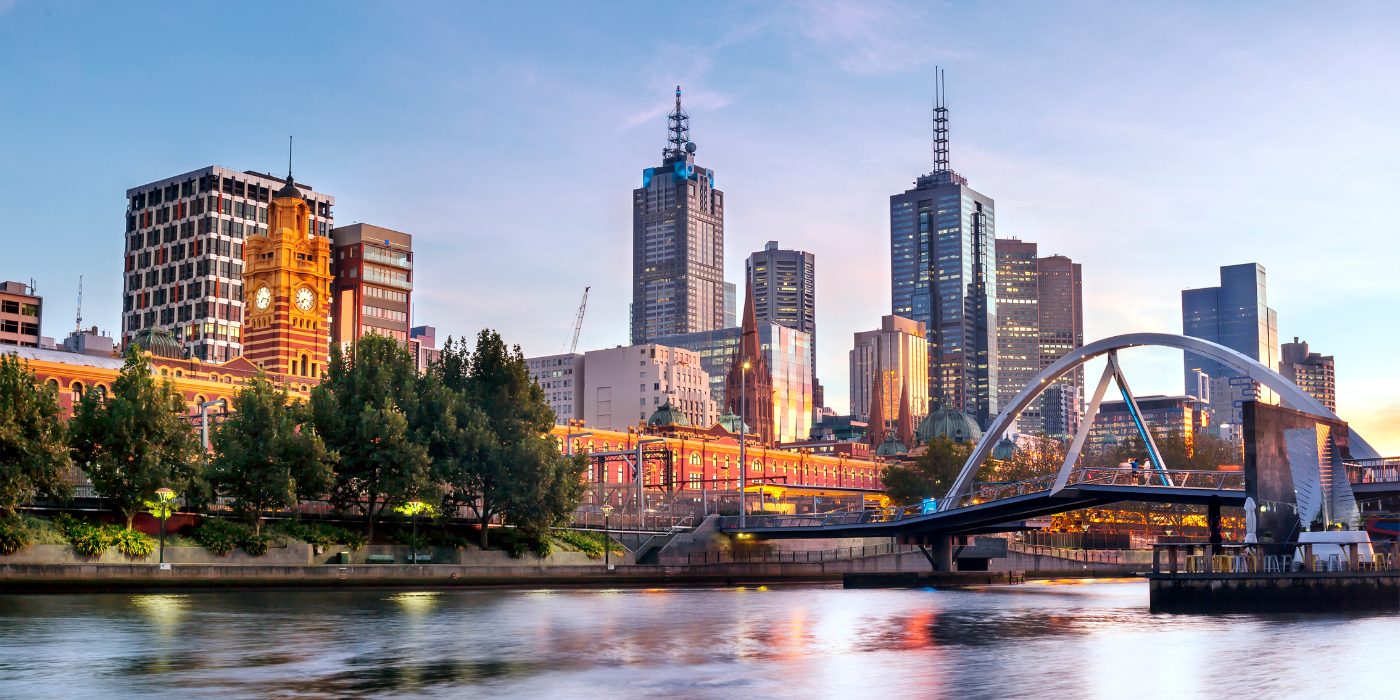