IoT Creators is an IoT design accelerator business focused on getting cellular IoT-based products and applications to market quickly. It achieves this by removing as many commercial and technological barriers as possible, and regards LwM2M as the best and only practical way to successfully manage large numbers of IoT devices.

One of the biggest shifts we’re seeing in the IoT industry right now is how many companies large and small are struggling to implement IoT deployments. Problems get bigger as the deployments get bigger. And at the massive IoT level (complete the following sentence): the problems become truly...

Until the Covid pandemic, the perception of the IoT industry was more “talk” than “action.” That is absolutely not the case today. If Covid has taught the world anything, it's the power and potential of the IoT to do much more, with much less. It helped us understand that without IoT, most businesses are going to get left behind by the performance of comparable organizations in their industry. But where do you start if your organization needs IoT, yet lacks the critical in-house, design and development experience and know-how required to successful get an IoT development off the ground?

That's where Deutsche Telekom's IoT Creators design accelerator division comes in. IoT Creators proudly boasts in its About Us website section that "we like to get shit done." And as a young organization with dozens of customer IoT projects in the pipeline, who can argue? IoT Creators also says it is passionate about supporting developers, and has organically grown a developer community of over 500 people from which it learns new things on a continuous basis.

IoT Creators positions itself as a bridge between the large traditional “old school” cellular network operator industry and the new breed of cellular: cellular IoT.

Cellular IoT comes in two forms – NB-IoT and LTE-M (both natively part of 4G and above) – and targets low power, low duty cycle IoT applications that can support extended battery operation for months to years. By leverage the world's existing global cellular infrastructure, users instantly get to access all of cellular wireless technology's proven security, reliability, and global coverage.

The latter includes international roaming. And in the case of low frequency NB-IoT a maximum cell-tower-to-device range and physical through-wall and -basement signal penetration that the higher frequency 3, 4 and 5G cellular communication signals used by smartphones cannot match.

But even if the need to access all the benefits of IoT is growing, the prospect of climbing the IoT mountain alone can be scary. "And that's what IoT Creators is here to do: help guide you up the IoT mountain to the summit as quickly and painlessly as possible," continues Mangal. "But one of our biggest, recurring sources of problems is that customers tend to regard IoT device management as an afterthought. And it's particularly challenging because device management can be 'invisible' in the early days and only tends to become a problem when projects start to scale later.

The issue is that you don't need to worry about device management to get an IoT demo or proof-of-concept (PoC) up and running using a few tens of devices. But the second you start to scale the total number of devices by one or more orders of magnitude – trust me – you will start running into big, big problems. Problems that could have been completely avoided if the device management question had been addressed from the get-go."

As a result, IoT Creators has decided that the solution is to recommend to all its customers they adopt the open standard, Lightweight (Lw) M2M (machine-to-machine) LwM2M protocol stack for their IoT device management.

In its simplest terms, LwM2M can be compared to the service channel on the Eurotunnel. While the large main train tunnels carry all the heavy vehicle and passenger traffic (IoT data), the service tunnel is required to keep the main (data) tunnels operating at peak efficiency, while providing access as required to perform essential repairs (bug fixes) and updates (software, security, and firmware).

As LwM2M is an open standard, both free and paid-for third-party software stacks are openly available. What sets IoTerop's IOWA apart is that its LwM2M software stack is significantly smaller than any freeware or competitor third-party stack can come close to matching. Indeed, one of the company's founders developed 20% of the current LwM2M specification. As such, no other company knows more about LwM2M than IoTerop. And because LwM2M is a core focus of IoTerop, its IOWA stack is continuously maintained, updated, and further optimized.

“As someone at the front-line of IoT development today and seeing the problems companies developing IoT solutions are running into time and time again, I cannot stress strongly enough that IoT device management cannot be an afterthought," summarizes Mangal.

"Major scaling problems can be completely avoided by simply having a small piece of LwM2M software sitting on a chip. And in the case of IoTerop's IOWA, a well-known, stable, secure, optimized, continuously updated, and proven piece of software that you can seamlessly scale up to millions of devices and rely on for decades to come."

Both IoTerop's main products, the IOWA LwM2M SDK and ALASKA IoT device management platform, make it easy for customers to create cellular IoT solutions and then deploy, configure, and manage them in the cloud.

Check out our webinar that was aired during IoT Creator's NB-IoT & LTE-M Learning Week! 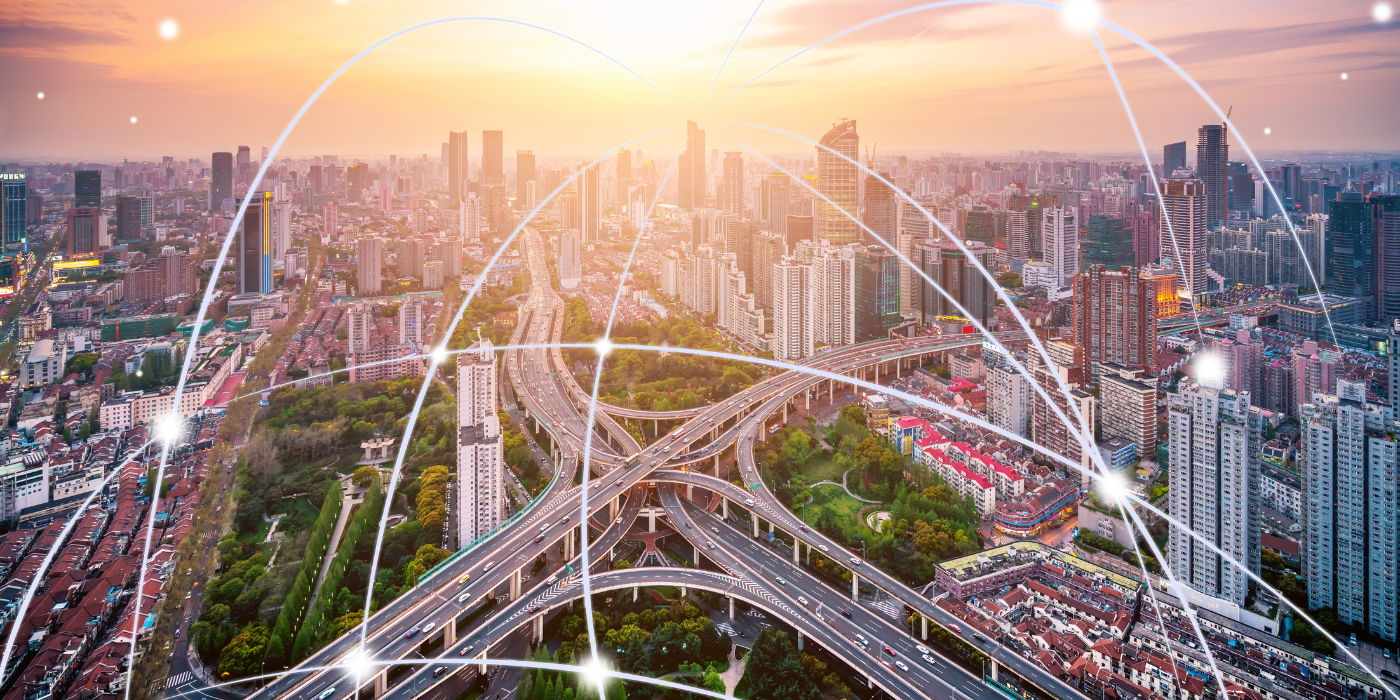 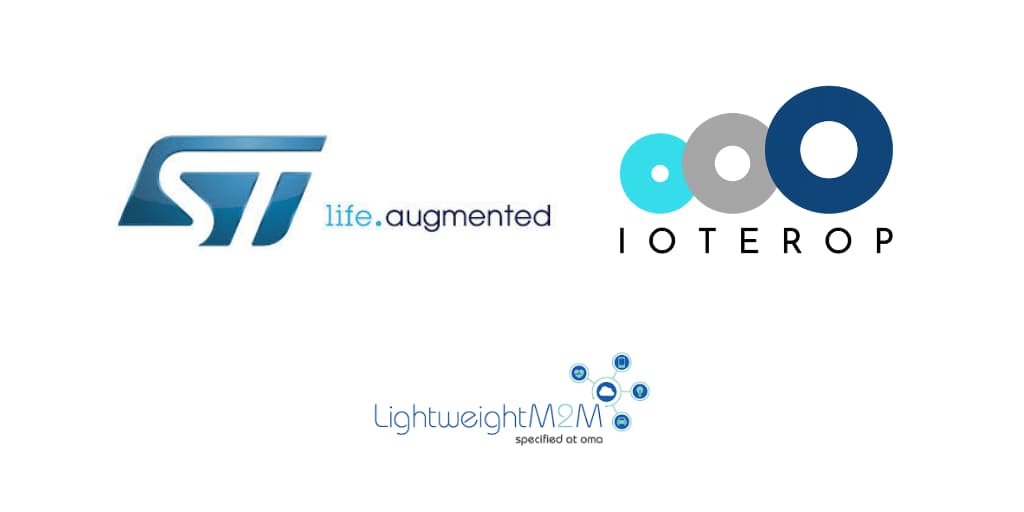